We specialise in simulation & VR.

Simul is dedicated to the purpose of bringing physical principles to the creation of virtual worlds. 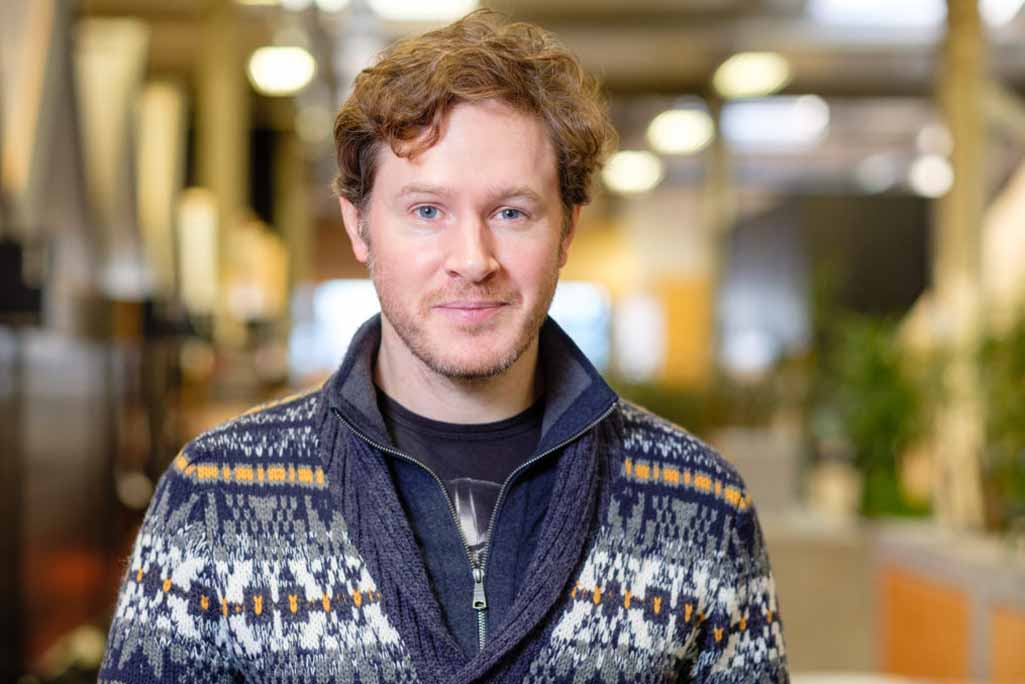 Based in the Digital Hub of Liverpool, Simul's main product, trueSKY, is a real-time weather & sky solution for game and simulation developers. 10 years in the making, trueSKY has is featured in some of today's biggest selling game titles, as well as thousands of smaller products from a growing community of independent and amateur developers.

Simul's founder Roderick Kennedy gained a doctorate in plasma physics at Oxford University in 2001. During his time at university, he worked with the game developer, Digital Image Design, on the critically acclaimed combat flight simulator, EF2000 for PC. Through 2003 to 2004, Roderick helped to build games such as the highly rated World Rally Championship titles for the Sony Playstation 2.

Simul was founded in 2007. The following year the company won the British Computer Society Research and Development Project Prize for the Simul Weather SDK, the system which would eventually become trueSKY. Simul pioneered real-time ray tracing in computer graphics and was among the first to use volumetric rendering in games. Early customers included engineering companies such as Boeing, Flight Safety International and QinetiQ. When in 2013, Sony & Microsoft released the PS4 and Xbox One, Simul brought trueSKY to home console gaming. With the advent of commercial game engines such as Unreal Engine and Unity, Simul built a community of thousands of smaller developers for trueSKY: students, indies, amateurs, hobbyists and start-ups. Recently, the system has been featured in a number of triple-A titles such as State of Decay 2 from Microsoft Game Studios, Drive Club from Sony, and many more. Recent technological advances such as Simul's Volumetric Water system have brought ever greater realism and convenience to developers.

The modern VR market has taken off over the last 5 years, and Simul was approached by Bandai Namco to produce a VR ready version of trueSKY for Ace Combat 7, the latest in a storied twenty-year franchise. Simul's work in VR continues with new and experimental technology pushing the boundaries of the medium. 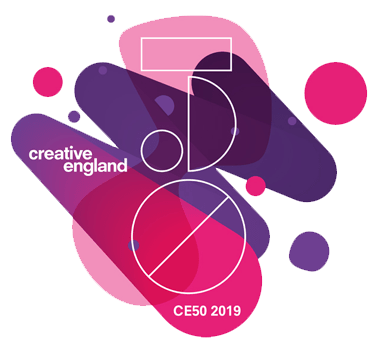 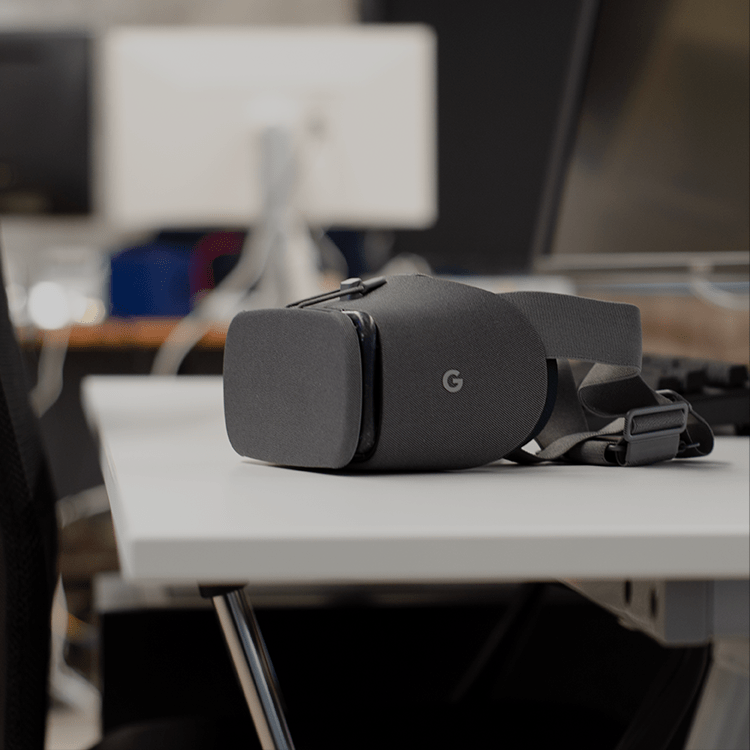 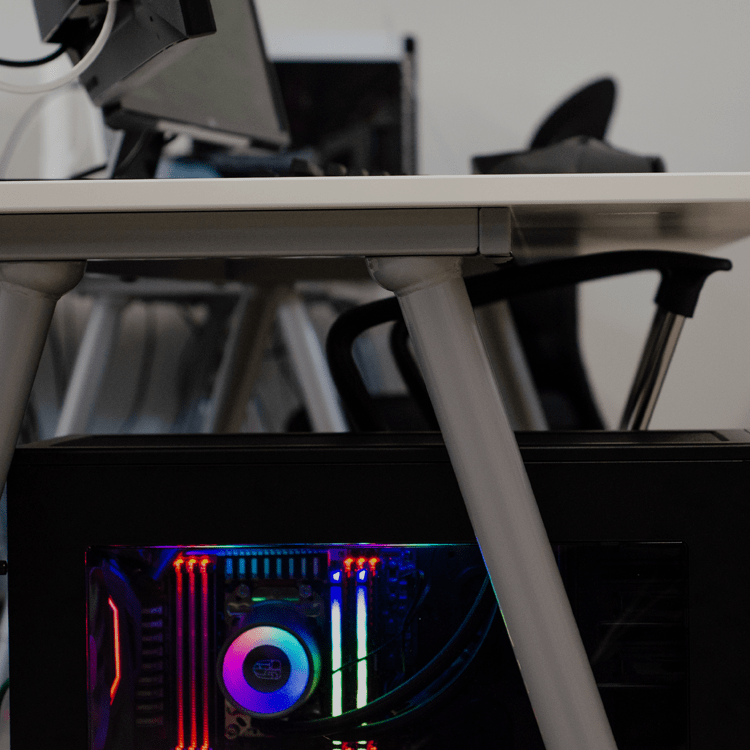 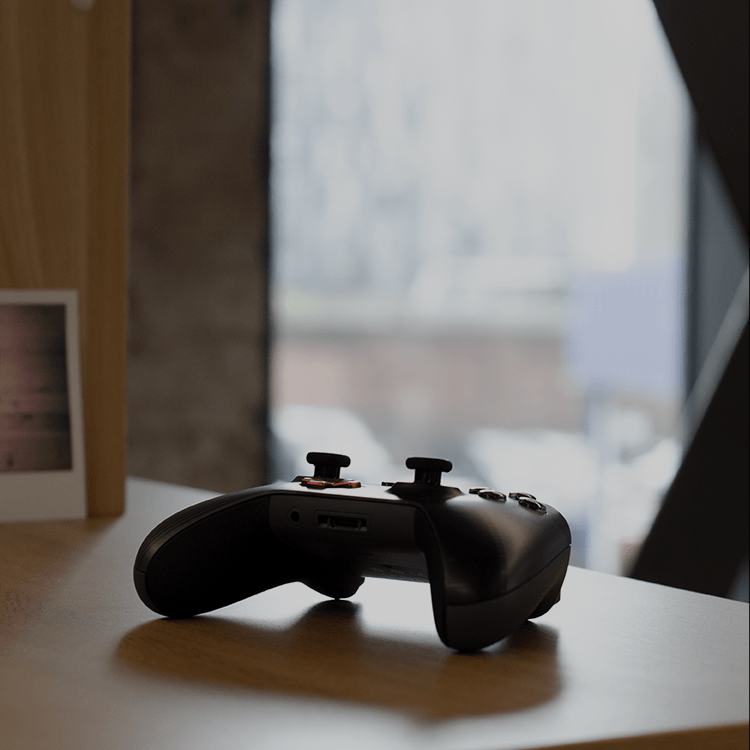 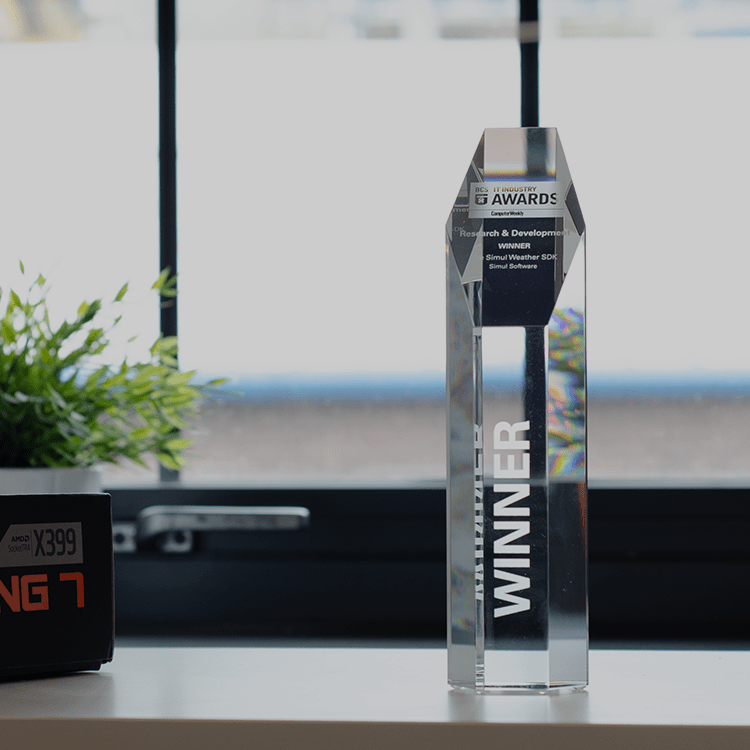 If you’d like to try trueSKY before you buy a licence, take 30 days to try. Simply create an account on the link below and download trueSKY for Unreal Engine 4 or Unity.

Try trueSKY before you buy

Licences for all budgets